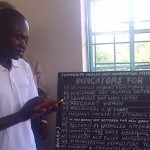 As part of a visit to the Millennium Village of Sauri, Kenya to assess the status of the local health system, our group’s first stop was the Marenyo Health Centre where we were greeted by the clinic director, staff members from the Kenyan Ministry of Health, and Community Health Workers (CHWs). At this particular clinic,… [ More ] 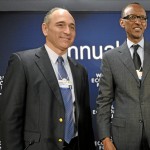 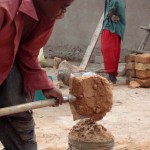 Critics of sustainable development projects initiated by Westerners in Africa often raise a question: what happens when those Westerners pull out? The answer lies in an important concept: community ownership. When someone is lifted out of the poverty trap, given the opportunity to access health care and education, encouraged to develop an income-generating business, why… [ More ] 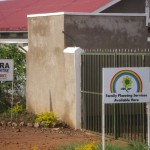 Sounds of laughter intermingled with thumping feet and clapping hands ring across the room as community health workers (CHWs) in Ruhiira perform a traditional Baciga dance. Out of breath and energized, they take their seats in a large room with rows of wooden benches as Alex Kakama, one of the health facilitators, hangs up large… [ More ]